This article is to create an awareness on the seriousness of domestic violence, not hatred towards abusers. Let us keep the abusers and the victims in our prayers and save souls.  #LovePeopleHateSin

WHAT IS A DOMESTIC ABUSE/VIOLENCE? (A domestic violence awareness article)

Domestic Violence is serious crime. It is a violent or aggressive behavior within the home, typically involving the violent abuse of a spouse or partner.

For those who are in this situation, professional and spiritual help is a must. Seek help ASAP before it is too late. Contact the nearest police, church, inform a church pastor and neighbors. Abusers can be arrested by the police unless the victim decides not to press charges and to apply for a Court / Restraining / Protective Order instead. The Court Order will contain some rules for the abuser to obey. Examples:-

i) the court will instruct the abuser (‘respondent’) to stay a certain distance away from the victim (‘petitioner’), such as their place of stay, workplace or school.
ii) the victim must request the court not to disclose current place of hiding for safety purposes.
ii) the victim may also request the court to order that all contact, whether it be by telephone, mail, fax, email, text, notes or etc. Delivery of flowers, gifts, food, drinks and etc. is prohibited.
iii) the court can also instruct the abuser not to threaten the victim.
iv) the victim may also request the court to ask the alleged abuser to pay temporary support or continue to make bank loans payments or to pay for medical costs or property damage caused by the abuser.
v) the court might also be able to instruct the alleged abuser to turn over any firearms and ammunition, attend a batterers’ treatment program, appear for regular drug tests or start alcohol or drug abuse counselling.

Be forewarned that abusers will be normally be in rage when they get the Court Order. There are many cases where the abusers did not even care about the Court Order and attacked the victims.

It is Biblical for the victim to first try to resolve the problem privately at home with the abuser. If the abuser refuses to repent and stop abusing the victim, then the victim will have to inform the church:-

15 “If your brother sins against you, go and tell him his fault, between you and him alone. If he listens to you, you have gained your brother. 16 But if he does not listen, take one or two others along with you, that every charge may be established by the evidence of two or three witnesses. 17 If he refuses to listen to them, tell it to the church. And if he refuses to listen even to the church, let him be to you as a Gentile and a tax collector.

While the victim has to go through spiritual, physical and emotional healing, the safety of the victim is crucial. The victim must quickly be brought to a safe place to let healing, restoration and forgiveness to take place. Do not wait until any physical harm which cannot be helped medically to happen. If this happens, everything will be too late. The frequentness of the violence does not imply the confirmation of an abusive characteristic as we will have to look into the time frame as well and the very act of the violence to determine the abusive behavior. Victims must learn to collect every evidence possible and keep them safe. These evidences will be of great help in time to come when the abuser tries to cover his / her abusive actions. Researches have shown that the abusers will always deny and shifts the blame on others.

Domestic violence behaviors affects and destroys families, marriages, spouses, children and homes resulting terror and trauma which lasts a lifetime. It is not acceptable no matter what the issue is as no one deserves to be abused. It can happen to anyone,  anytime and anywhere. For all you know, there might be even someone that you know who is a silent victim even right now at this moment. Many victims are still afraid to speak up. Most likely they are trapped in a financial situation. We can help them by checking on them everyday and giving them surprise visits or video calls.

The Bible teaches about love, forgiveness and building each other up, not tearing, humiliating, accusing and destroying each other. That is why it is so important that Christians are supposed to be transformed and not be conformed by the worldly characteristic.

A true believer who walks closely with Jesus manifests the signs of transformation, namely:-

1. love [unselfish concern for others]
2. joy [inner]
3. peace
4. patience [not the ability to wait, but how we act while waiting]
5. kindness
6. goodness
7. faithfulness
8. gentleness
9. self-control

We call this the nine (9) fruits of the spirit in the Bible.

Domestic violence may include all or some of the following:-

The Power and Control diagram below had been developed by the Domestic Abuse Intervention Programs in Duluth, Minnesota, USA to show the domestic violence behavioral pattern and the tactics used by the abusers (click on the diagram to see the larger picture):-

EXAMPLES OF ECONOMIC ABUSE
Preventing her from getting or keeping a job
Making her ask for money
Giving her an allowance
Taking her money
Not letting her know about or have access to family income
Not allowing her a voice in important financial decisions
Demanding exclusive control over household finances.

EXAMPLES OF USING ISOLATION
controlling what she does, who she sees, what she reads, & where she goes
Limiting her outside involvement
Refusing to let her learn to drive, go to school, or get a job
Not allowing her to freely use the car or the telephone. 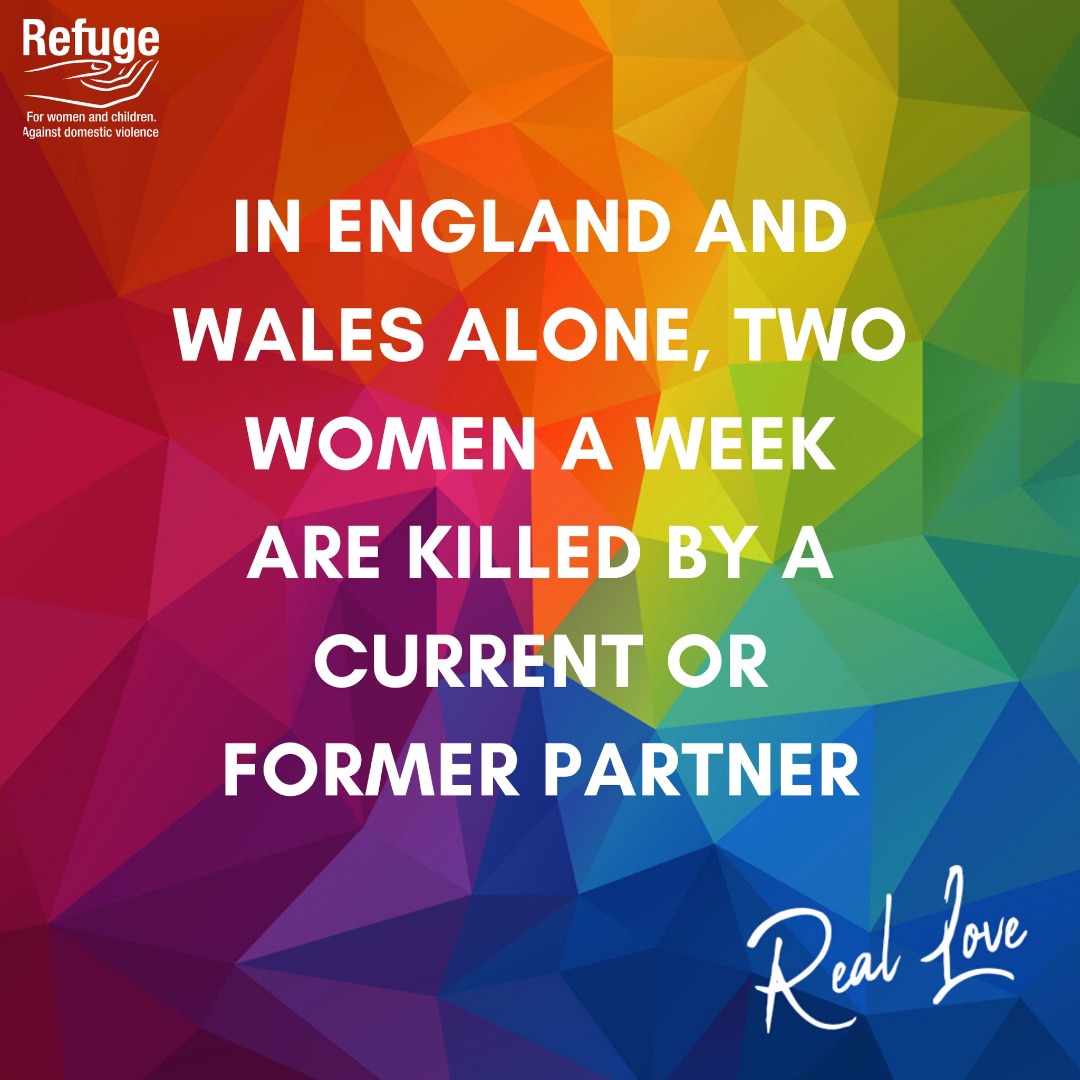 Video by: So Fly Entertainment – The Letter – A domestic violence short film (11.11 minutes):-

Video by: TED – The difference between healthy and unhealthy love | Katie Hood (12:13 minutes):-

Video by: MedCircle – These Are the Signs of Dating a Psychopath (14:26 minutes):-

We pray that this webpage will help many people. Remember, words are cheap. It is the actions that speaks louder than words.

PRAYER: Father Lord, we pray for those who are in this situation. There are so many cases, some are known and addressed to while victims are afraid to seek help and feeling so depressed. Domestic violence destroys families, marriages, spouses, children and homes. No one deserves to be abused. Holy Spirit, please bring convictions to the abuser to accept responsibility for the violence committed against the victim and seek for God’s help as well as professional help.

To the victims, we commit them into Your mighty hands to heal them and move forward. Let them know that only You who can truly love them.

To the ‘angels’, heros and heroins, bless them and their families abundantly in every area and in everything they do. Keep them safe always.

May the victims be healed, strong and restored to help other victims someday and bring awareness to everyone on this matter.

In Jesus’ name we ask and pray. Amen

Feel free to contact us. Click on the WhatsApp icon at the bottom left and text us if you have any questions.

In Christ we serve

Visual Verse of the Day

Open chat
1
Powered by
Hi, how can I help you?
Click on the button again to WhatsApp me. I will get back to you as soon as I can. Thank you.